Strengthen the role of women in the STEM field, an objective of AIJU

HomeStrengthen the role of women in the STEM field, an objective of AIJU 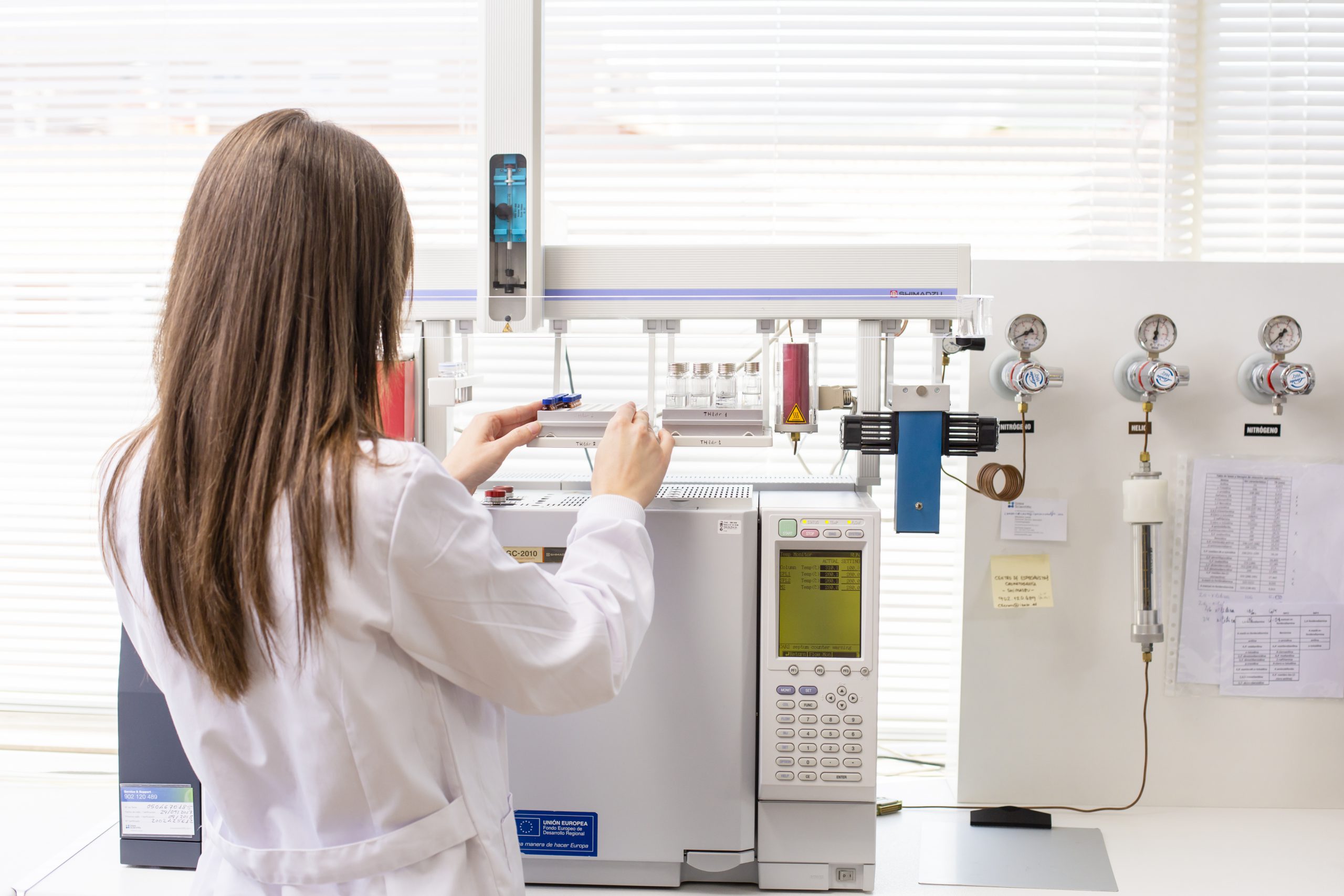 Strengthen the role of women in the STEM field, an objective of AIJU

Within the framework of the European FEMALES project, AIJU is participating in the development of a game that aims to enhance the role of women in STEM (Science, Technology, Engineering and Mathematics) fields.

For this, the project participants have carried out an investigation regarding the role of women in STEM sciences, analyzing the most influential personalities in each participating country. As a conclusion, an explanatory document has been drawn up stating who they are, in which scientific field they have stood out and how they have dealt with that role taking into account the cultural context of the moment.

The objective of this research is to show the capacity that these personalities have in their respective scientific fields and serve as a source of inspiration for students who want to dedicate themselves to the STEM world.

The different functionalities that the game will offer will be determined shortly, as well as the content of the online platform, where different resources will be available so that teachers can promote the participation of women in the scientific and technological fields.

It should be remembered that the project is based on gender equality and non-discrimination between women and men in STEM subjects, in addition to promoting an innovative spirit, creativity and teamwork.

This project is coordinated by the Bahcesehir Foundation of the University of Istanbul (Turkey) and counts on the participation of Euphoria Net Srl (Italy), the Challedu centre (Greece), the Sukran Ulgezen Mesleki Institute (Turkey) and the Casa Corpului teaching centre (Romania), in addition to AIJU.

This project has been funded with support from the European Commission. This website reflects the views only of the author, and the Commission cannot be held responsible for any use which may be made of the information contained therein.